The 6-day Wuhan International Auto Show not only attracted the attention of car fans and citizens from many places across the country, but also attracted the attention of provincial and municipal leaders. On October 14, Zhou Xianwang, Deputy Secretary of Wuhan Municipal Party Committee and Mayor, visited the Wuhan International Auto Show for on-site investigation and sent a message to the Auto Show Organizing Committee: to follow the development trend, benchmark the world's first-class auto shows, and organize an auto show with Wuhan characteristics and international influence. Continue efforts to build an international car capital and the high-quality development of our city's auto industry.

As a professional auto exhibition with the largest scale and the highest exhibitor specifications in the central region, this year's Wuhan International Auto Show has an exhibition area of ​​more than 140,000 square meters. It has fully opened 12 indoor exhibition halls and an outdoor exhibition hall of more than 20,000 square meters in Wuhan International Expo Center. More than 300 auto exhibitors, more than 800 vehicle models were unveiled, more than 80 brands brought brand-new models and conceptual experience interactive services, and released dozens of new cars.

Full firepower to seize the market

This year's auto show luxury brands, joint venture brands, and independent brands made their debut with their strongest product lineups. German, American, French, Japanese, and Korean brands were all present; Dongfeng, GAC, FAW, SAIC, and Chang'an five groups gathered; The big brands have upgraded their booth specifications, which are in line with their own product concepts and show their brand style.

While expanding the scale and grasping sales, brand exhibitors have injected fresh blood into the central market and brought blockbuster new car releases. 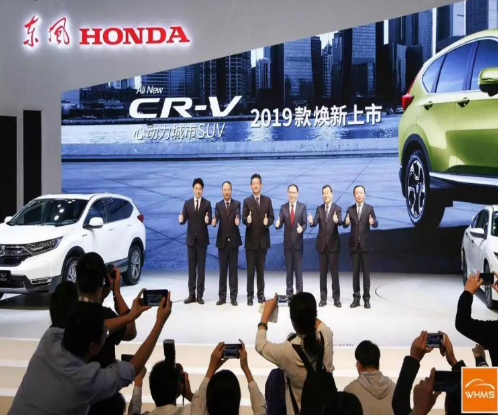 In recent years, new car companies have accelerated their efforts in "car + Internet".

This year, hundreds of star models such as Dongfeng Fengshen, Dongfeng Nissan, Dongfeng Venucia, FAW Toyota, GAC Honda, GAC Mitsubishi, Changan Mazda, BYD, Geely, Changan Ford, and Subaru can all see the frontier applications of intelligent network connection. , using the mobile phone APP to complete the more "technical" operations such as locking, driving, and starting the car are no longer just standard for luxury cars, which also prompted major joint venture brands and independent brands to come up with A-level auto show exhibits. Specifications, with technological elements such as virtual driving, to enrich the human-computer interaction experience of on-site consumers.

For a long time, the market vitality reflected by the Wuhan International Auto Show has also become a wind vane for the central layout of major auto companies.

Focus on the automotive industry with high specifications

Professionalism guides the direction of the industry

From policy-driven to consumption-driven, new energy has officially entered a new era of change. This year's Wuhan International Auto Show will continue to focus on this "highlight", holding the 5th China (Wuhan) International New Energy and Smart Vehicle Development and Cooperation Summit, inviting and attracting governments, institutions, vehicles, parts, More than 800 guests and spectators in the fields of energy, investment and transportation. 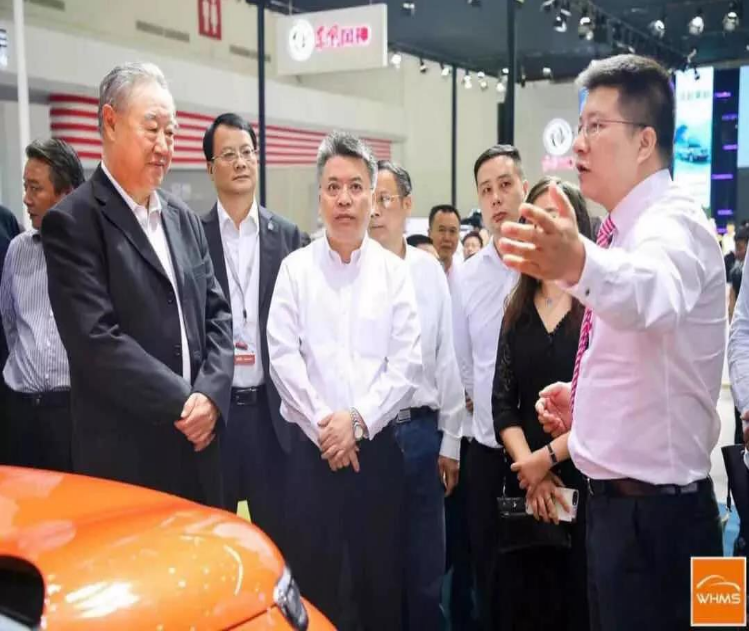 This year, the summit will add three sub-venues: the New Energy Vehicle Standardization Forum, the Intelligent Connected Vehicle Roundtable Forum and the Intelligent Travel Salon, in order to build a platform for industrial exchanges and cooperation for the healthy and rapid development of the automobile industry in central China. Experts from China Machinery Industry Federation, Tsinghua University and other academic institutions as well as European and American guests attended and delivered keynote speeches. Focusing on hotspots, everyone will directly attack industrial policies, laws and regulations, and industry standards, and discuss industrial development and upgrading.

Shu Youxing, Dean of BYD Automotive Intelligent Ecology Research Institute, Raymond Bierzynski, Deputy General Manager of Chery Automobile Co., Ltd. and many other heavyweight experts from auto companies were present. They mentioned: Automotive Intelligent Networking combines communication, big data , artificial intelligence and Internet of Things technology, and predict that as a high-end application of intelligent Internet of Things, by 2020, "unmanned driving" will fully reflect the reality, triggering a new wave of change in the automotive field.

A variety of interactive activities

Play exhibition into a new highlight

In order to enrich the exhibition experience and show the car culture, this year's auto show has set up a theme exhibition of driverless, "I forge ahead with reform and opening up, cars change life"; "Welcome the military movement, spread civilization, and orderly traffic I participate in" on-site interactive answer questions , "Nissan Dream Building Class" and many other activities. Rich event themes, fresh, interesting and technologically-savvy participation experience have become another major new highlight of this Wuhan International Auto Show.

Self-driving technology has become the latest development direction of the automobile industry. At this Wuhan International Auto Show, the driverless experience has attracted great attention from the media and the industry; the scene of cars automatically avoiding pedestrians has also exploded the circle of friends of the exhibitors.

About 1,000 people signed up to participate in the experience through the official WeChat background of the "Wuhan International Auto Show", and felt the black technology of cars such as automatic driving, automatic parking, and pedestrian avoidance. This series of immersive experiences also refreshed the audience's understanding of future intelligent, safe and efficient travel, and popularized the cutting-edge technology concepts of autonomous vehicles. 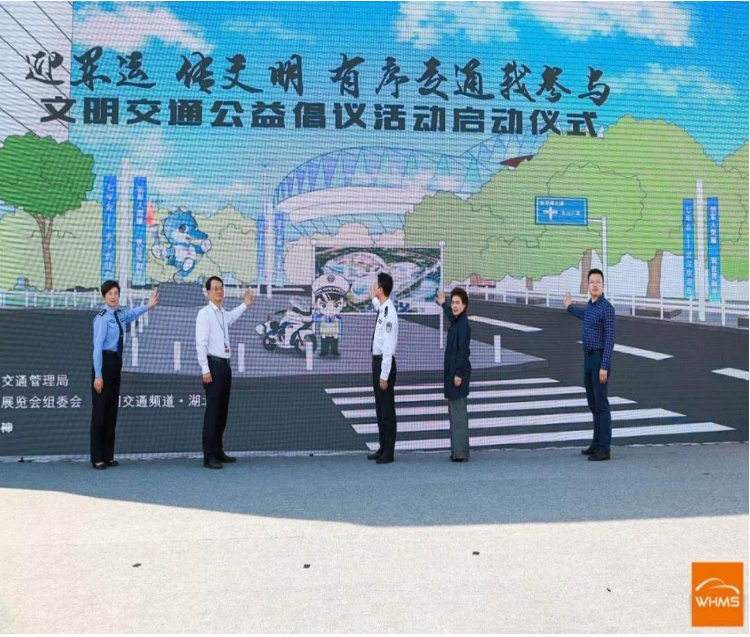 "Nissan's Dream Building Classroom" is a public welfare project of Nissan around the world. It is jointly built by Nissan China, the Chinese National Commission for UNESCO and the China Council for the Promotion of International Trade Automobile Industry Branch in China. Entering the Wuhan International Auto Show this year, taking the automobile culture and the time of the automobile as a bridge, it helps primary school students across the country to cultivate their creativity and practical ability, promote the all-round development of students, and contribute to the education of Chinese youth and the development of China's automobile industry.

In order to enrich the fun and entertainment of the national exhibition, and feel the different charm of the car at close range, the car stunt drift performance also presented a visual feast to the public during the auto show; See how the exhibition works.

In addition, the VR experience, human-computer interaction scene experience and other Easter eggs distributed in 12 exhibition areas and venues have also triggered the "check-in tide" of citizens, and they can feel the rich and varied car fun while visiting the exhibition.

Media focus goes all out

This year's Wuhan International Auto Show will further coordinate professional media, mass media, outdoor media and new media and other channels to expand the breadth and depth of publicity, and increase the frequency and rhythm of communication. The number of media registrations has increased by 17% compared with last year, and the proportion of registered self-media has increased significantly, accounting for more than 20%.

During the auto show, various media from a unique perspective and in-depth analysis, through online and offline graphic topics, live video, etc., to create a full range of auto show dissemination momentum, spread the Wuhan International Auto Show to the entire online and offline linkages, and arouse the attention of consumers. Enthusiasm increases the brand stickiness of Wuhan International Auto Show.