Although China has been the world's largest auto market for nine consecutive years and the market share of Chinese auto brands is close to half, the Chinese auto industry is still weak.

Since the millennium family car officially entered Chinese families on a large scale, China's auto industry has also become the world's largest auto industry in just a few years, driven by the huge domestic demand in the Chinese market. Behind this is the prosperity of the entire basic industry driven by the entire automobile industry. The annual production and sales volume has exceeded 25 million units, which is really not something that can be achieved by any country.

Nowadays, the products of local brands have reached a considerable order of magnitude both in terms of products and in the market. On the road of catching up with joint venture brand products, the speed of local brands is not slow. But even so, China's auto industry and China's local brands still do not have the ability to achieve self-healthy development, the distance is strong, and there is still a long way to go.

This problem lies in the parts industry. It can be said that in China's entire auto industry system, there is not a strong enough component system to support the development of Chinese cars.

In March of this year, the 2017 Top 100 Global Auto Parts Suppliers List was officially released. Unsurprisingly, Germany's Bosch Group continued to rank first with a revenue of more than 46 billion US dollars, and was also the supplier of transmissions in Germany. Commercial ZF rose to second place. The parts companies ranked from third to tenth are Magna, Denso, Continental, Aisin, Hyundai Mobis, Faurecia, and Lear. 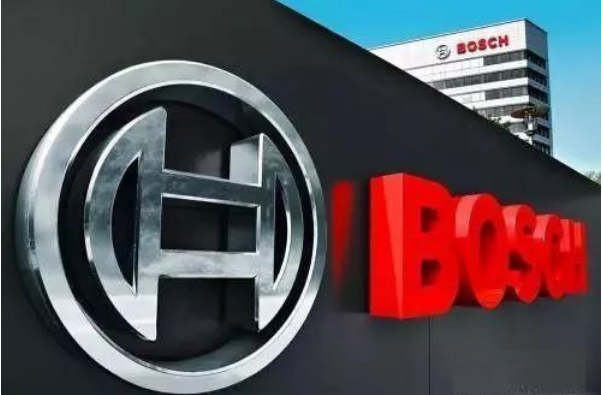 If we look at the corresponding countries of the top ten auto parts companies, we will find that their corresponding countries include Germany, the United States, Japan, South Korea and Canada. In addition to Canada, the other countries without exception are major exporters of automobiles with export-oriented industries. The Canadian Magna Group, in essence, is also rooted in the North American auto industry system.

In this ranking, Yanfeng Automotive Interior Systems ranks the highest among Chinese auto parts companies, followed by CITIC Dicastal, which ranks 71st. It is worth noting that China's shortlisted parts and components companies mainly focus on a single component. For example, the main product of CITIC Dicastal is the wheel hub. 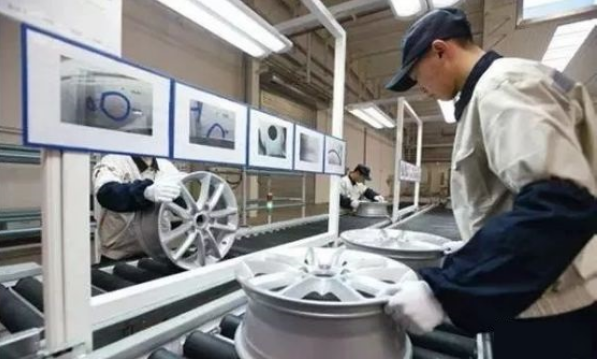 Regrettably, so far, there has not been such a comprehensive auto parts supplier in China's auto industry. In this comparison, the weak status of China's parts industry is clear at a glance.

Therefore, after the local brands have made great progress in recent years, the local brands we often see will put the international first-class supplier system on the page of quality promotion. This matter is also quite helpless - without the support of an independent component system, no matter how good the local brand models are, it can only be like assembling a computer, it is difficult to reach the peak, and it is even more difficult to talk about export-oriented extroversion type industrial system. 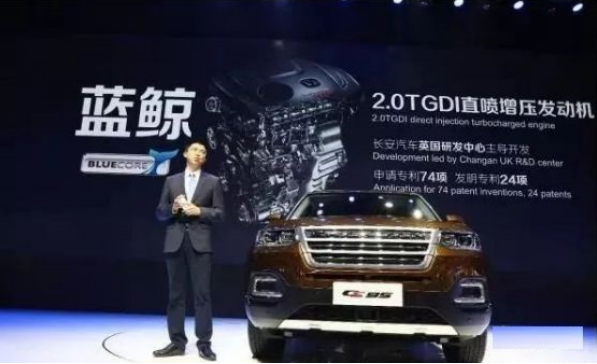 The fact that parts and components are very important has actually begun in the 1980s when the market was exchanged for technology.

What we must admit is that the starting point and implementation steps are very good when the development strategy of the automobile industry that trades the market for technology is formulated from the very beginning. Therefore, in several previous cooperation cases, very high requirements were put forward for the localization rate of parts and components. However, Shanghai Volkswagen, which achieved an increase in the proportion of localization of parts and components early, survived, and Guangzhou Peugeot, which has been holding on to CKD, has become history.

This period can basically be regarded as the period of the establishment of China's parts industry system. Because of Santana's domestic production, some low-end local auto parts systems have begun to be established in the Yangtze River Delta, which also constitutes the cornerstone of the current local parts companies. .

For example, Lv Xiang, the largest supplier of automotive exterior mirrors in China, and Fuyao, a glass supplier, both grew up at that time. Therefore, the establishment of a modern Chinese local auto parts supplier system was not very normal from the beginning.

When the time entered the 21st century, with the arrival of the second round of joint venture boom, foreign auto parts companies began to follow the entry of OEMs into China and began the second round of development of the parts industry. In this era, parts and components of the joint venture model CKD began to be produced in China. At this time, foreign auto parts companies that came to China have two living conditions in China.

The second type is a wholly-owned subsidiary of a foreign auto parts and auto company in China. Different from the vehicle manufacturing industry, the state has not made regulations on the share ratio and number of companies of auto parts companies. Therefore, according to the different business sectors, the branches of wholly foreign-owned parts companies are spread all over the country where cars can be built. Among them, the Yangtze River Delta has the highest density, followed by the Pearl River Delta.

The most important problem is that most of what these wholly-owned auto parts companies supply is the black box parts with the highest cost and the highest technical content in the whole vehicle. For example, Takata's airbags, Bosch's electronic controls, Aisin's gearboxes, and so on. Compared with Fuyao's glass, the requirements for matching the performance of the vehicle are much higher. These are not only the selling points that local brands focus on, but also the biggest shortcoming of local brands.

If the parts are not controlled, how much does it affect the local brand?

I remember that when WEY VV7 was launched, Wei Jianjun, chairman of Great Wall Motors, mentioned the full LED headlights of VV7 in an interview. At that time, the price quoted by the manufacturer was 8,000 yuan, which was unacceptable. Later, Great Wall Motors made it by itself. This headlight group.

Practically speaking, the price of 8,000 yuan is reasonable for local brands, and it can even be said that this price is not expensive for Great Wall. If it is replaced by another small-scale local brand, the supply price will probably rise a bit. However, if the same LED headlight is given to a joint venture with the same country, at least a 50% discount can be obtained.

On the one hand, it is because the products put into production by the joint venture do not need to bear the apportionment of development costs. After all, the products within the same industrial system have already been developed globally. Only production is required here.

On the other hand, since most of the foreign mainstream auto parts companies have a certain share ratio with the auto companies in their respective countries, the cost of such parts is equivalent to the auto companies themselves can digest it. For example, Toyota's Aisin Seiki.

Obviously, relying on a large number of foreign parts and components system will make the cost an important shortcoming that restricts the profit margin of local brands. The reason why Great Wall Motors can launch the high-quality WEY brand at a low price is not only its own sense of size, but also its independent component development capability is also an important guarantee.

The second problem is the structural system of the whole vehicle. Although we say that the automobile industry is becoming internationalized, there are still differences among the four major automobile industry systems of Germany, Japan, South Korea and the United States.

For example, the headlight switch of a German car is placed on the dashboard, while that of a Japanese car is placed on the lever. It's not a question of which structure cost is high or low, but which form is most suitable for low-cost operation. Similarly, there is the anti-human knob adjustment structure of the backrest angle of the Volkswagen system. Therefore, this also makes the models under different industrial systems have their own different personalities.

China's local brand cars are obviously a bit chaotic now. In the early stage, the engineering was done according to the Japanese way, and later, the shape section was done according to the European way. Piecing together a large number of core component suppliers, which also makes the model development of local brands encounter more matching problems. For example, Bosch's electronic control equipment encounters Denso's actuator, how can there be no problem?

I remember when WEY launched the VV7, what shocked me was not the WEY VV7 itself, but the R&D and production departments of Great Wall that could make such a brand new LED headlight by themselves. Nowadays, many people discuss why WEY is successful from various angles, but they forget one thing, people can make parts.