Another place to fully popularize ethanol gasoline! What effect will it have on the car after adding it?

According to the requirements of the Tianjin Municipal Government's Implementation Plan for the Promotion of the Use of Ethanol Gasoline for Vehicles in Tianjin, Tianjin has closed the promotion of ethanol gasoline throughout the city from October 1, 2018.

Since September 29, all Sinopec gas stations in Tianjin have started to sell ethanol gasoline for vehicles. The Tianjin Petroleum Branch of Sinopec Sales Co., Ltd. said that all gas stations have stopped selling regular gasoline. 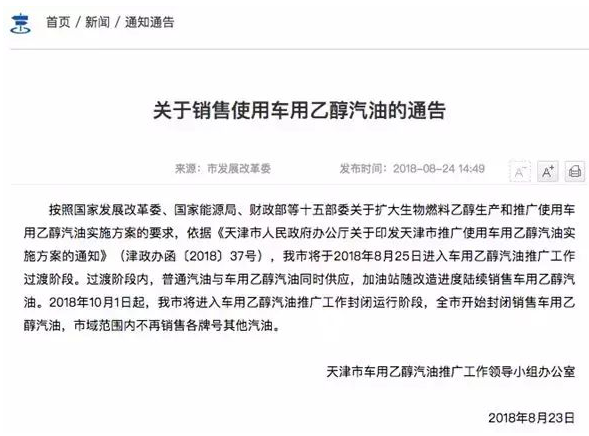 The delisting of fuel vehicles can be seen in the future

According to statistics, at present, more than 100 cities in 11 provinces across the country have initiated restrictions on fuel vehicles to popularize ethanol gasoline. The implementation of "fully closed promotion" includes six provinces of Liaoning, Jilin, Heilongjiang, Henan, Anhui and Guangxi, while Jiangsu, Hubei, Hebei, Shandong and Guangdong are still in "semi-closed promotion".

The large-scale prohibition and restriction of fuel vehicles has sounded the alarm for the transformation of the industry, and the future of the delisting of fuel vehicles is becoming clearer. 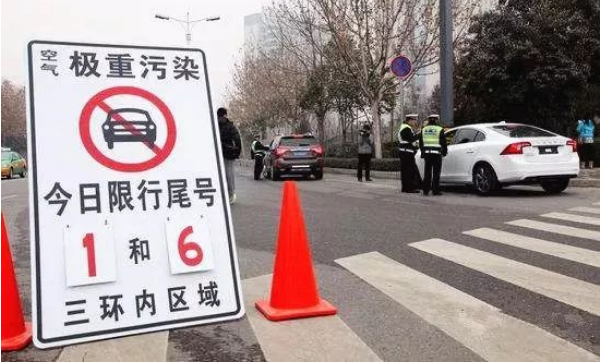 Why does the country promote ethanol gasoline? 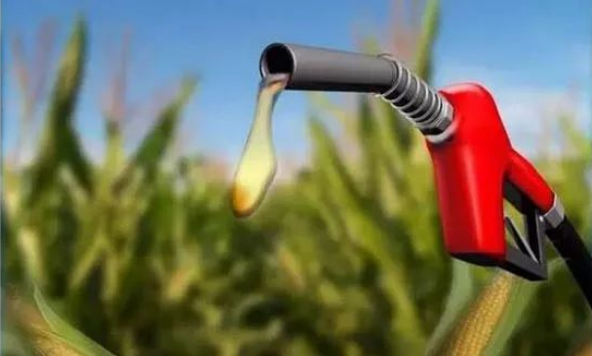 Yes, but it doesn't matter much. China Automobile Research Institute experiments show that the calorific value of ethanol gasoline is about 3.8% smaller than that of ordinary gasoline, which has little impact on the power of the car. Therefore, if you add ethanol gasoline but feel that the power has dropped significantly, it may be a problem of oil quality. You can try another gas station. 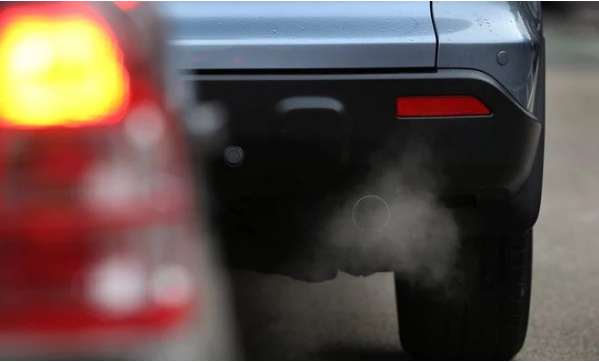 Does ethanol gasoline corrode and damage the engine?

Some car owners mistakenly believe that burning ethanol produces acetic acid which corrodes the engine. Normally, the combustion products of ethanol are carbon dioxide and water. It is only possible to produce acetic acid under the action of specific catalysts and molds, so acetic acid will not be produced by combustion.

In addition, there have been news reports that a certain car broke down halfway due to the addition of ethanol gasoline and eventually damaged the engine. In fact, the real cause of engine damage is the water in ethanol gasoline.

For the water content of ethanol gasoline, there is a clear regulation that it should not exceed 0.2%, otherwise it will have a serious impact on the vehicle. Therefore, this requires a high level of gasoline storage at the gas station. If the gas station is not operated properly so that water is mixed into the ethanol gasoline, then adding this oil will risk damage to the engine. 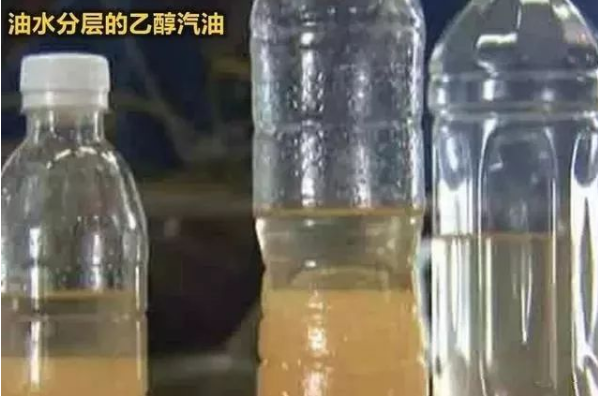 In addition, ethanol gasoline is prone to stratification during storage, so if the oil is stored for too long or the gas station circulation is slow, ethanol gasoline will be stratified. At this time, there may be a problem with the composition of the oil, resulting in the phenomenon of weak power in the car. The storage period of ethanol gasoline is generally not more than 2 weeks. 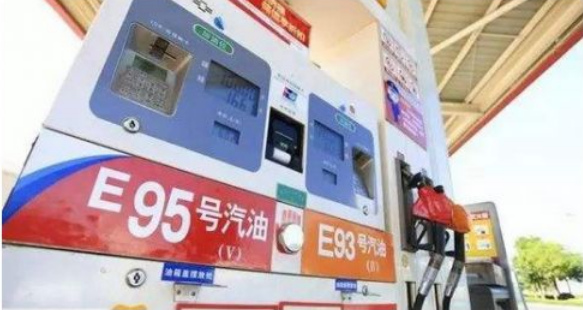 As a final reminder, for old cars that add ethanol gasoline for the first time, clean the oil circuit first. Because old cars may have serious carbon deposits, although ethanol gasoline has a cleaning effect, it cannot be completely cleaned. Therefore, it is recommended to clean the oil circuit first to avoid blockage of some pipelines and affect engine performance. If it's a new car, you don't need it.